Nissan GT-R is a sports car produced by the Japanese Nissan, which successfully resumes the tradition of the previous Nissan Skyline series. This Supersport continually moves the limits and raises the bar in terms of performance, manageability, design and quality. Hiroshi Hasegawa is the Chief Designer of this two-door coupe.

The GT-R series model was introduced in 2007 at the Tokyo Motor Show and it started selling in Japan on 6 December 2007. The official launch in the US came 7 months later, on 7 July 2008. Europe was the third consumer market where sales began in March 2009. The big differences in the launch timing were due to the need to build special GT-R service centres for the car repairs. The engine is located in the front, double-clutch transmission at the rear, both units being hand-assembled. For this reason, the production is limited to about 1,000 vehicles per month.

The vehicle itself has undergone a total of three modifications to date.
The first facelift was introduced in 2011, including a new front and rear bumper, daytime lights, a carbon chassis spoiler, minor interior modifications and new aluminium discs. The engine power was modified to 395kW (530 hp) with a maximum torque of 607Nm at 3200 - 5800 rpm. The 2014 model comes with innovative LED front lights, and the rear headlights have also got a new design. Again, the engine power was boosted to a remarkable 404kW (550hp), with a maximum torque of 632Nm. The gearbox was also upgraded. The biggest change was done on the vehicle in 2017, when the front and rear of the vehicle were remodelled, and the body sills and aluminium discs also received a new design. The most noticeable changes were made to the interior that boasted a remodelled dashboard, steering wheel and controls. The engine already got the power output of 419kW (570hp) with torque of 637Nm 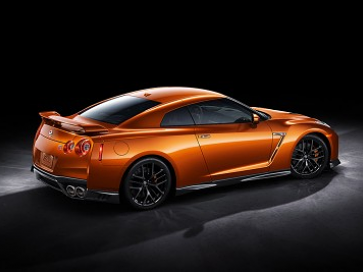 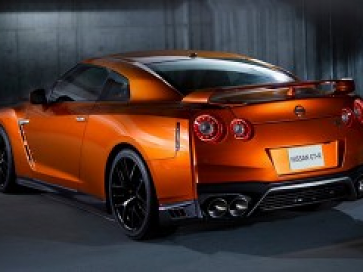 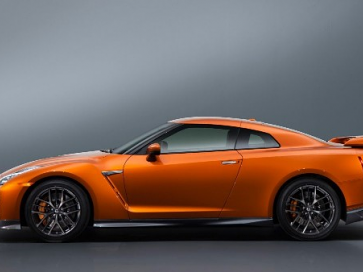 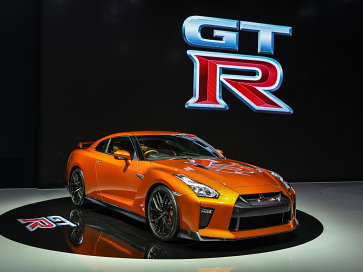